HARTFORD, CT (STL.News) Governor Ned Lamont reaffirmed his commitment to signing into law a first-in-the-nation bill that was recently approved by both chambers of the Connecticut General Assembly that will protect medical providers and patients seeking abortion care in Connecticut who may be traveling from other states that have outlawed abortion.  Additionally, the bill expands abortion access in Connecticut by expanding the type of practitioners eligible to perform certain abortion-related care.

“I am very appreciative to the majority of lawmakers in Connecticut who had the foresight to draft this legislation at a time when the right to a safe and legal abortion in America is in jeopardy,” Governor Lamont said.  “I am proud to stand up for access to reproductive healthcare and reproductive freedom.  As long as I am governor of this great state, we’ll never waiver on the right to choose, and the belief that medical decisions should be made between a patient and their doctor. As soon as this bill is transmitted to my office, I will sign it into law.”

“This draft Supreme Court ruling demolishes almost a half-century of settled law ensuring women’s reproductive freedom and marks a sad day in our nation’s history,” Lt. Governor Susan Bysiewicz said.  “By passing this legislation, we will continue to protect the health of women in our state.  Here in Connecticut, we will support and protect women’s reproductive rights, and Governor Lamont and I will always protect a woman’s right to choose.” 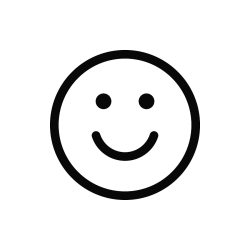